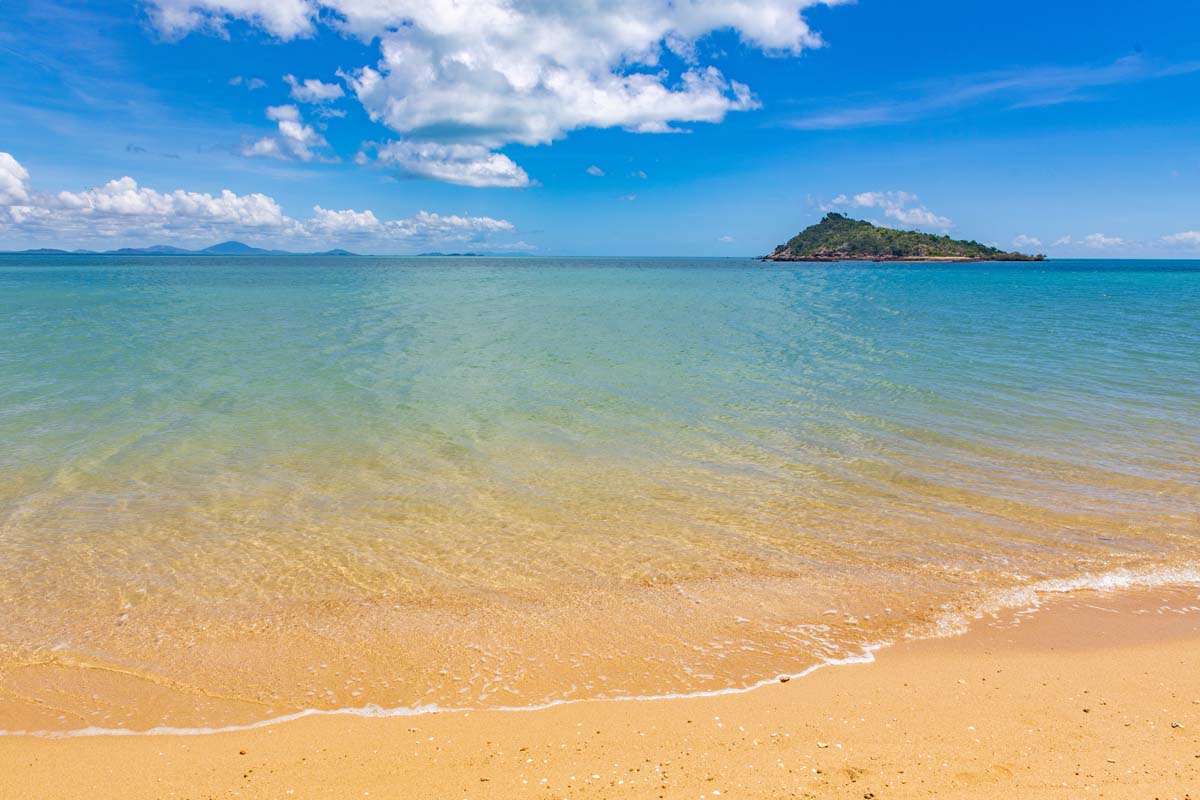 Tickets are now available for Airlie Beach Festival of Music’s next event, Party Bands in Paradise. The 3-day music festival will take over the boutique Cape Gloucester Resort in Hydeaway Bay over the weekend of April 1 – 3.

The event will feature 18 bands over the three days and will be headlined by Aussie rockers Spy v Spy, Sarah McLeod, the dynamic frontwomen from The Superjesus and Bongo Starkie’s Skyhooks Show. The high-energy Skyhooks show featuring the bands original guitarist Bob “Bongo” Starkie, was one of the highlights of the 2019 Airlie Beach Festival of Music playing all the hits of the iconic 1970’s band and will be sure to delight fans again at the intimate Hydeaway Bay setting.

The line-up will also include local legend Kieran McCarthy backed by his full band, popular singer songwriter Andrew Cousins and the Jingo Brothers featuring Jolly Jingo and comedian Steady Eddy along with a stella line-up of local Mackay and Whitsunday talent.