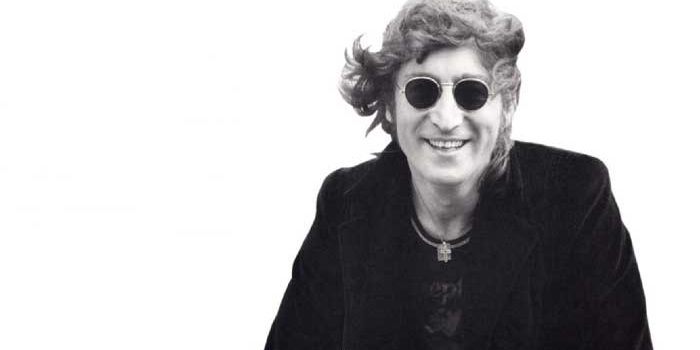 What do John Lennon, global charity tuff.earth, their KIND20 movement, the UK city of Liverpool and the Airlie Beach Festival of Music have in common?

The answer is a global song competition, launching in Australia today.

The story behind this search for a song that like John Lennon’s ‘Imagine’ inspires hope, begins for Australians in the Whitsundays, at the heart of the Great Barrier Reef.

It was Easter 2020, and Airlie Beach Festival of Music promoter Gavin Butlin had been approached by Fiona Donnellan, Australian ambassador for KIND20, to become involved in the initiative, which aims to promote kindness in response to Covid-19.

The result was a live-streamed virtual concert, bringing performances from some of Australia’s best talent, as well as words of love, hope and kindness, to the homes of music lovers everywhere, locked down by the pandemic.

Watching from 12,000 miles away in the UK, were key representatives from the city of Liverpool, a UNSECO City of Music, preparing to celebrate the 60th anniversary of The Beatles’ first performance at The Cavern Club, on February 9, 1961.

Together with the organisation tuff.earth, members of Liverpool City Council, The Cavern Club, Liverpool Institute for Performing Arts (LIPA), and the Salvation Army-run ‘Strawberry Field’, were planning to collaborate on ‘The Liverpool International Song for Kindness’ contest, in memory of John Lennon and his message to “be as one”.

Fast-forward to today, and the Airlie Beach Festival of Music has become Australia’s conduit to that contest, launching in what would have been Lennon’s 80th year.

The competition invites aspiring and established songwriters to submit their original songs of kindness and optimism via the website tuffm.com.

Open for just 12 weeks, entries close on the 50-year anniversary of the recording of John Lennon’s ‘Imagine’, July 31.

The top three entrants and winner will be announced by the mayors of Liverpool and New York on October 9.

The winner will be flown to Liverpool to play at The Cavern Club and will have their winning song professionally produced, mixed and mastered by TUFF Music at Liverpool’s iconic Motor Museum studio, which has produced music for the likes of Oasis and The Arctic Monkeys.

The top Australian entry will also feature at the Airlie Beach Festival of Music, with the artist winning flights, accommodation and a main stage performance slot at the 2021 festival from November 5-7, alongside headline acts including The Angels, Rogue Traders, Bill Chambers, The Pierce Brothers and Mi-Sex.

Mr Butlin said he was honoured to be part of such a noble initiative, and he encouraged all Australian musicians to enter the contest.

“Imagine… writing that winning song and getting to play it not just here in paradise, but at the home of The Beatles as well,” he said.

“To quote John Lennon, perhaps ‘it’s easy if you try’, so start writing and good luck!”

Tourism Whitsundays Chief Executive Officer, Tash Wheeler, said becoming involved in ‘The Liverpool International Song for Kindness’ contest was a testament to the tenacity of the Airlie Beach Festival of Music team throughout the Covid-19 pandemic.

“The Whitsundays is the Heart of Events and that is due in part to the incredible teams behind the scenes who do not give up in the face of adversity,” she said.

“I cannot think of any better place to see this song for kindness performed than at our very own music festival in the Heart of the Great Barrier Reef”.

Speaking on behalf of the KIND20 movement, Fiona Donnellan said the partnership with the Airlie Beach Festival of Music was a perfect match.

“Now, more than ever, we need to come together, and that is what this is about,” she said.